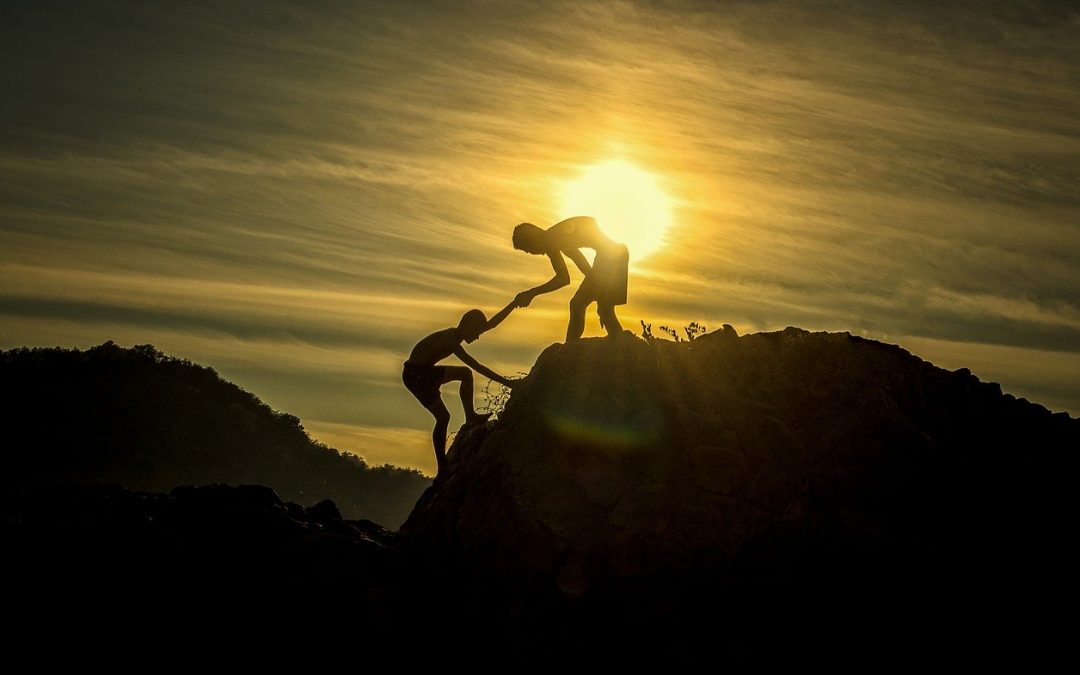 It’s easy to be a leader when things are hunky-dory. In fact, it can be downright awesome—especially if you get your own castle or palace (this may not apply to the typical shift manager).

But when your team is in the trenches under fire, you need some serious leadership skills to hold it all together.

Grit is defined as courage, resolve, and strength of character, but the final blend of those characteristics yield a quality that’s perhaps best summarized by one word: toughness. Good leaders hold the team together in tough times by staying committed to the battle.

While grit mainly relates to the present, optimism is a component of leadership that looks to the future. A leader who has a positive view of the outcome is creating a mental framework for the team to pull through, because they foster the belief that something great is on the other side.

While a leader needs to be gritty and optimistic, they also need to be practical, using intelligence and common sense to navigate their way through the given situation. Having rose colored glasses for the future is great, but having them on as you look at the present can lead to costly mistakes.

Tough times are ripe for dissension and mutiny, but a good leader holds command. Sometimes you have to show tough love and put the proverbial boot down when members of the team start talking smack. They’ll thank you later.

A good leader encourages the team during a tough time to help them find the drive to make it through. Sometimes encouragement can be as simple as wandering around the group, patting some backs, and giving smiles or friendly words.

A good leader never finds their team unexpectedly thrust into bad times without some prior preparation. A good leader has a plan to cover all the possibilities, and knows what to do if things don’t go exactly the way they were hoping.

Fear can undermine the entire mission, whether the war is on a battlefield, a sporting field, or the sales floor. A good leader is brave and inspires his team with that bravery.